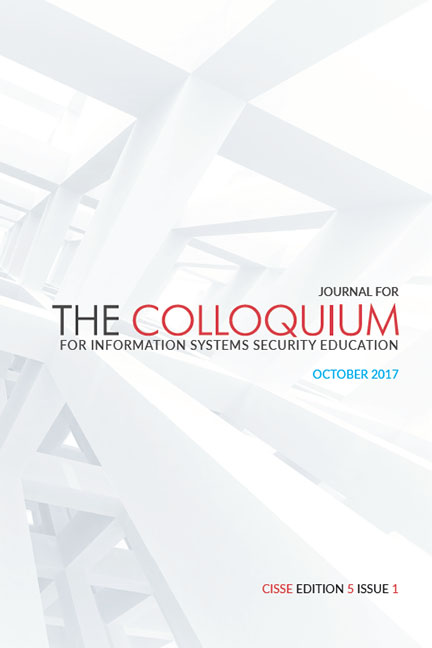 Ever since The "History of the Peloponnesian War" as written by Thucydides, an Athenian historian who also happened to serve as an Athenian general during the war, we have intellectually feasted upon progressive war theories throughout the ages. Conventional war is generally considered a three-dimensional endeavor. With the advent of cyber warfare, we add a fourth dimension of silent, asymmetric proportions, normally conducted by nation-states waged against one another. This war is currently being fought on a global scale endangering the security of many States and organizations. We face a vicious cyber offense with no rules of engagement and defend with a cyber defense system that labors valiantly under layers of rules, regulations, and oversight that is legacy from decades back, slow to progress to match the speed and efficiency of the cyber threat. The authors of this paper seek to address the cyber threat from a military perspective, adapting time proven strategic military theory and theorists concepts of conventional warfare to principles of cyber warfare.